I grew up with a deaf father. From an early age, my visual attention was greatly nurtured, because my life sometimes resembled a silent movie. I myself am not deaf, I can hear, and at an early age, I started creating music. Even as an adult, I am still trying to figure out what images best express my wishes, my fears and my queries, so that a deaf person can understand them. Perhaps for these very reasons, I chose filmmaking, a synthesis of image and sound.

With THE ART OF SILENCE, I reflect a part of my own life story. In doing so, I go beyond what is hidden behind Bip’s, alias Marceau’s white mask. The idea is to depict his work from within a contemporary perspective. Where does his artistic legacy stand and how are his descendants dealing with it? During the making of this film, I spent time with the Marceau family, but also with friends and companions who have carried on Marceau’s art form in their own way. In the process, I realized one thing they have in common: they all draw their art from silence. And the strength to use it to change their lives. 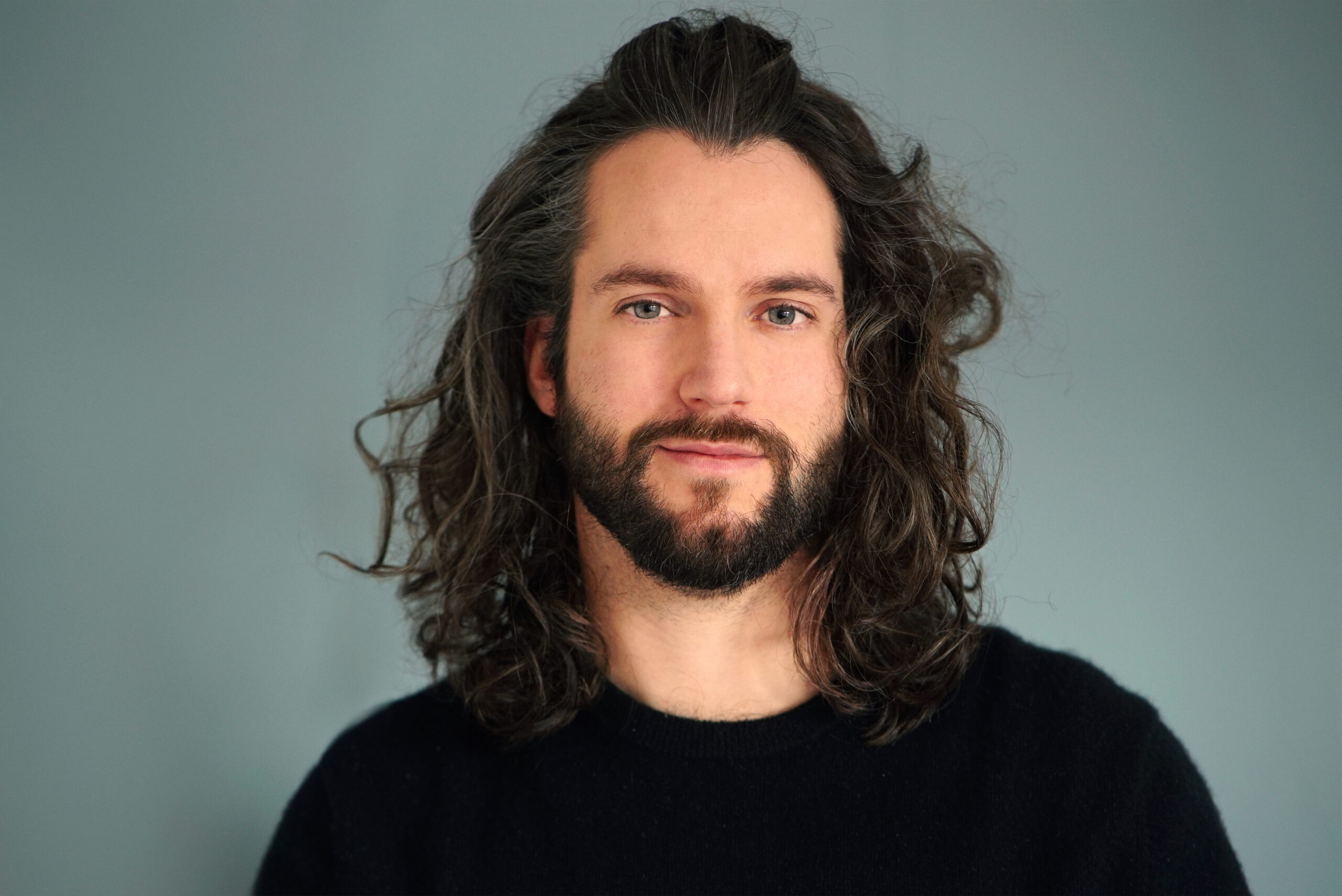 Maurizius Staerkle Drux was born in Cologne in 1988 and grew up in Zurich. In 2012 he graduated in film directing at the ZHdK, specialising in sound design. His debut film THE BÖHM FAMILY – CONCRETE LOVE was shown in over 30 countries and won multiple awards. Since 2017, he has been imparting his passion for film and sound, as a lecturer at the Zurich University of the Arts. 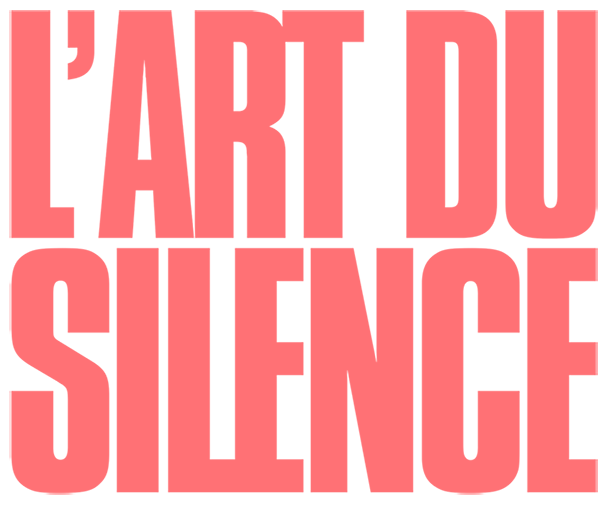